Elon Musk: How the Billionaire CEO of SpaceX and Tesla is Shaping our Future 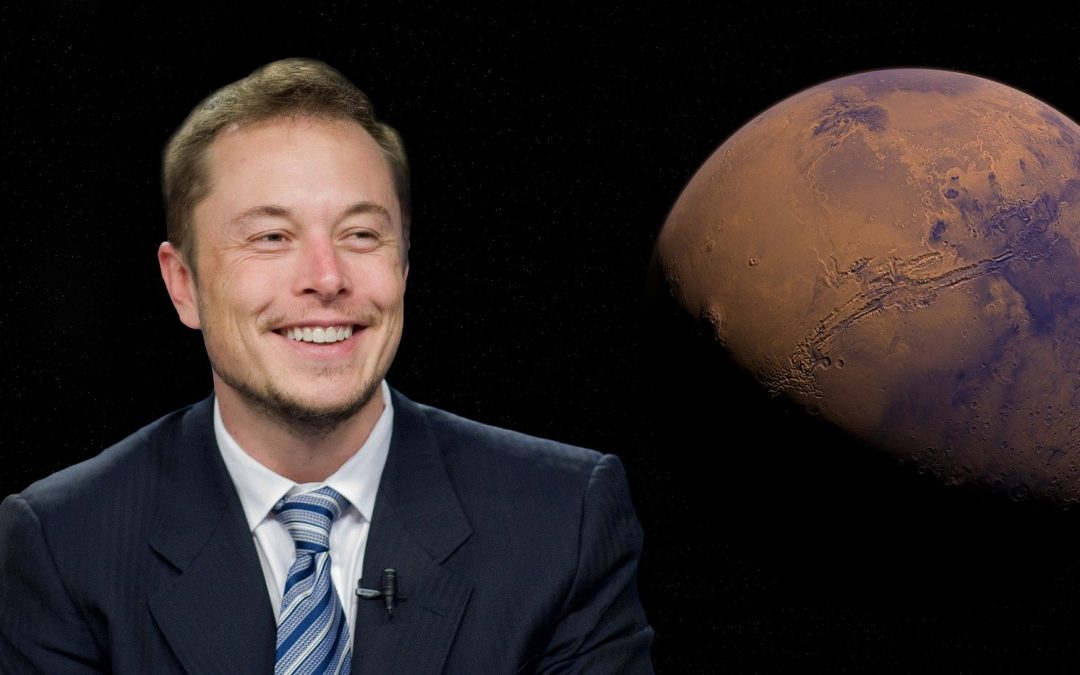 Elon Musk is currently at the top of his game. It appears anything he touches turns to gold or a lucrative business venture. Musk is referred to as the founder of Zip, PayPal, Solar City, SpaceX, and, of course, Tesla. However, there is some controversy over the term founder, suggesting that the term investor be more appropriate.  I had heard of him but did not really know much about him, so I read his biography, written by Ashlee Vance.

It fascinated me to find out about Musk’s early life and the odd relationship he had with his father.  His unconventional childhood and the loving siblings he still shares his life with. It indeed came through that Musk himself was an odd child, preferring to read books and spend time by himself unless he was letting off rockets.

Money is not Elon Musk driving force. The impression from the book is that money can come and go, and you can always make more.  In fact, SpaceX and Tesla have been hours from bankruptcy until an investor stepped.

Musk is frivolous with money.  The story about him travelling to Russia to buy a rocket and being offered one for $10 million is amusing. However, his attitude that he could make a rocket for much less is impressive.  Indeed, every company Musk is involved in eventually has an ethos. If an item cost $10,000, Musk wants to make or buy it for $100.  It is with this philosophy that Musk and SpaceX put a rocket into space.  Musk and his colleagues will look at a problem, rethink it and then think about it again.  Come back with several solutions at a fraction of the price.  Then put the idea into practice and work as a cohesive team.

Musk is a workaholic, working 14-16 hours a day and often sleeping in the workplace.  This has certainly taken a toll on his private life, being divorced three times with 5 children. One has to wonder if this will also have an effect on his health. Once Musk gets an idea, he is obsessive, and his staff need to be as driven as he is, or they are fired.

It is an interesting read to discover the drive and ambitions of one of the most influential men of the first part of the 21st century. 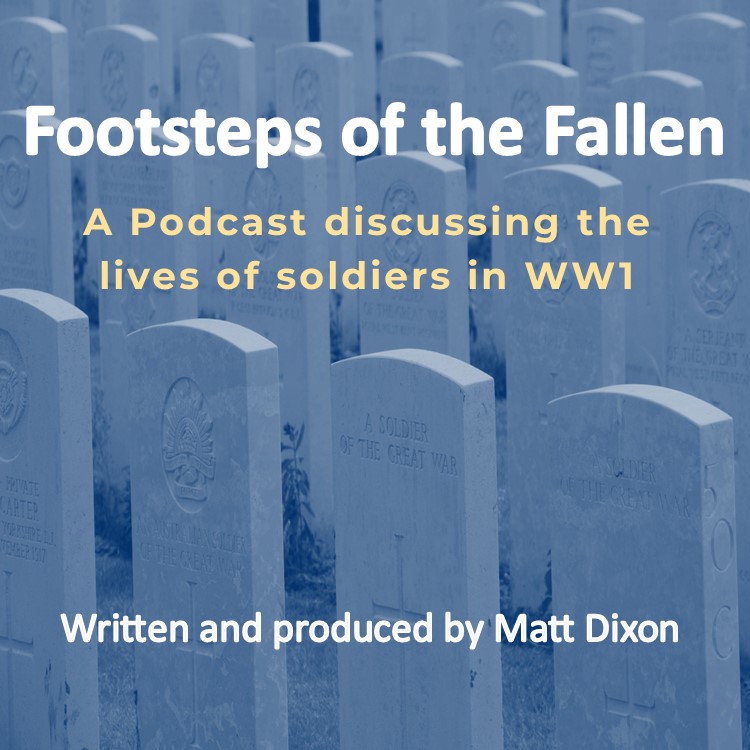